This morning I sat down to read A Boy called Bat by Elana K. Arnold. It was a wonderfully heart warming story. Bixby Alexander Tam or BAT for short is surprised one day when his veterinarian mom brings home an orphan skunk to care for until a rescue facility can house it. The part that surprised me was that BAT is on the autism spectrum but it is never explicitly said in the text. The behaviours that BAT struggles with in the story brought so many memories of students I have had in the past, the challenges they faced and the things we worked on together.

This beautiful story got me thinking about the books that I have read both personally and to my students and I can only think of a few that illustrate the struggles of kids who have autism, depression, anxiety or other struggles that are invisible to many without the whole story being about “overcoming” this challenge.

A few years ago I had a student that was diagnosed on the autism spectrum. The behaviours of BAT brought some many of our memories together back to the front of my mind, the conversations of why we need to care about others feelings, how it is important to listen to others when they are talking and all the times we worked at calming down when he became too upset to interact with classmates. We had conversation with the class about the best ways to help this student but they did struggle with all his behaviours. I wish I had a book like BAT at the time. It would have helped my students see that others deal with the same struggles. What I did have was Peter Reynolds “I’m Here” 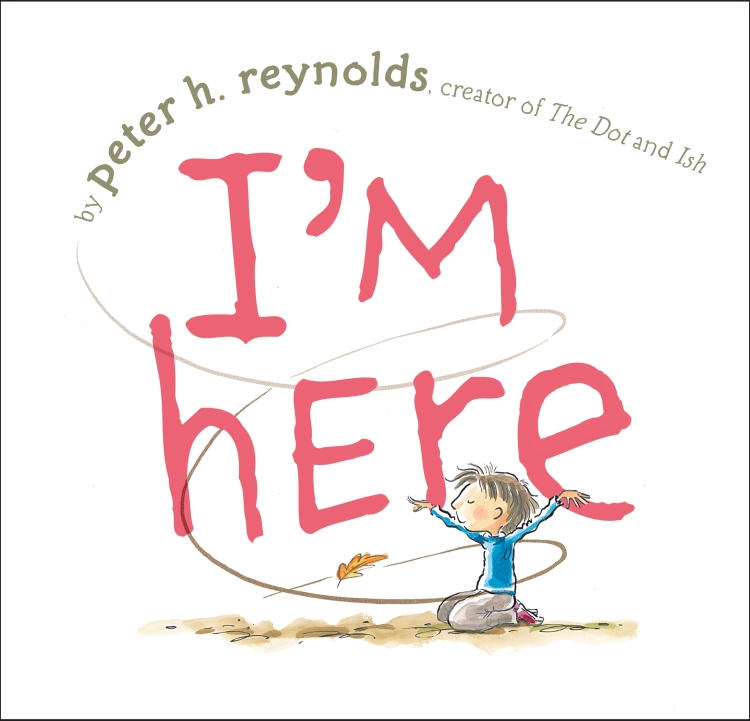 I unique boy plays alone. His imagination guiding him but he knows he is alone, not a part of the group. In the end another child comes to him to play. We read the book and discussed what they noticed. One student asked if the character was autistic which lead to more conversation about what autism was. This lead to a more personal conversation with the kids about the student in our class they were all struggling with accepting( he was away that day). They realized they needed to be more accepting and try harder when things got harder. This book was only a piece of our class conversations but it was a starting off point.

This year I read The Goldfish Boy, a story about a boy with OCD and Anxiety. My students voted it their favourite read aloud. 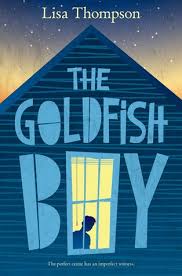 The story did focus on his condition but the story had problems beyond just his OCD. He had to overcome his OCD to solve the problem and it served as a very engaging way to lead to conversations about the things people struggle with that we can’t always see. As I am currently reading “Some Kind of Happiness” I am again encountering characters that are dealing with struggles that are not visible on the surface. It is a piece of the story but it is not the whole story.

A Boy called Bat and stories that feature characters with struggles such as autism spectrum, depression, OCD and anxiety show our students that struggle with these things that there are people like them in stories, that they can be the main character, the hero, that they can overcome challenges. Diversity comes in so many forms and I am so grateful that characters like BAT can help to open conversations with my students and help those struggling with things that may not be easily identified beyond just acting “different”.

When we are building our classroom libraries we talk a lot about the importance of diversity and I hope that books like A Boy Called Bat are in these conversations and on our shelves.